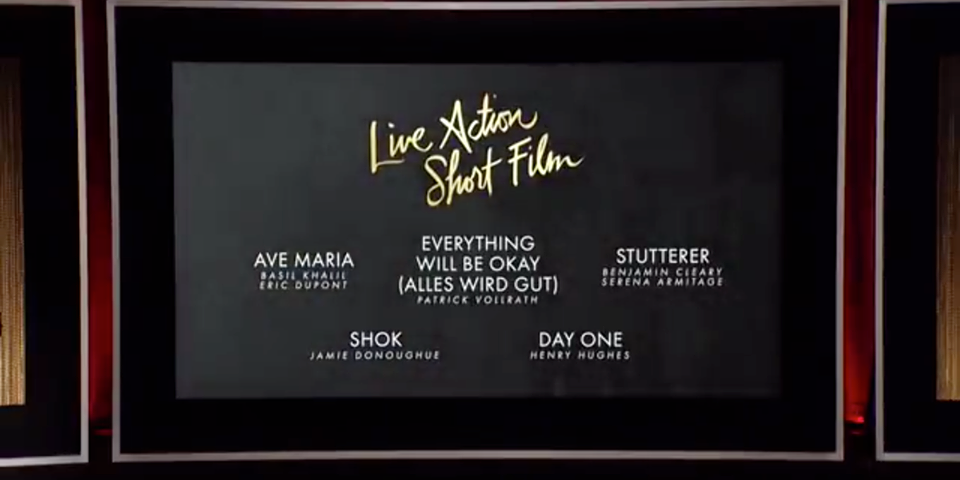 A few years ago, we were working on Basil’s first long-feature screenplay. In order to show investors what I knew – that he was a talented and promising director – I suggested that we make a short film similar in tone to the feature. As you can see, the result of his work speaks for itself. Incognito films is honored and humbled that this project has made it here. However, no one deserves this recognition from the Academy more than Basil. Congratulations also to our co-producer Eric Fantone, the cast, crew and everyone involved and we look forward to next month! 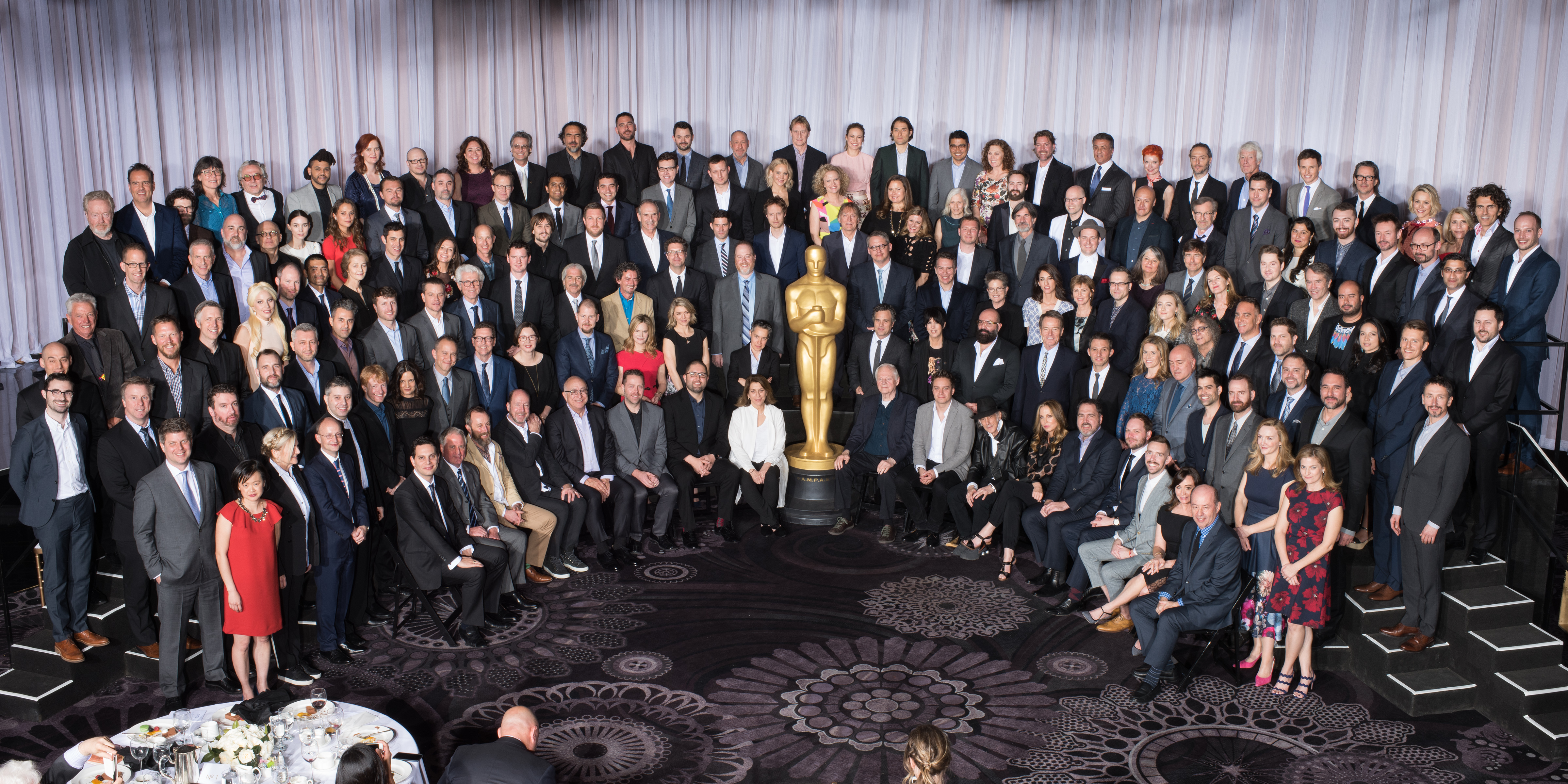