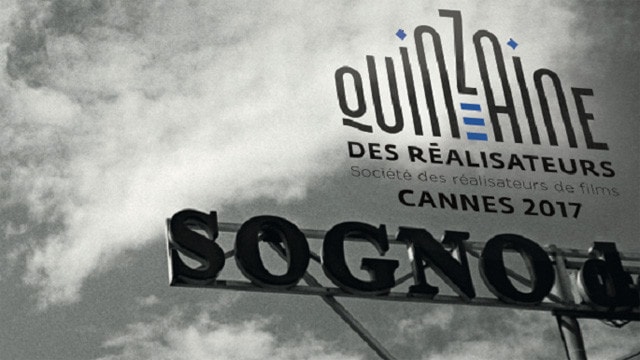 We are beyond excited to announce our latest film – Mobile Homes – written and directed by Vladimir de Fontenay and starring Imogen Poots, Callum Turner, Callum Keith Rennie and introducing Frank Oulton will premiere at the 2017 Quinzaine des Realisateurs at Cannes! Co-Produced with Madeleine Films (Frederic de Goldschmidt – FR) and Lithium Studios Productions (Mike MacMillan – CAN), this film has been a labor of love for hundreds of brilliant and skilled technicians from both Canada and France. We thank them dearly and deeply.

See you on the Croisette! 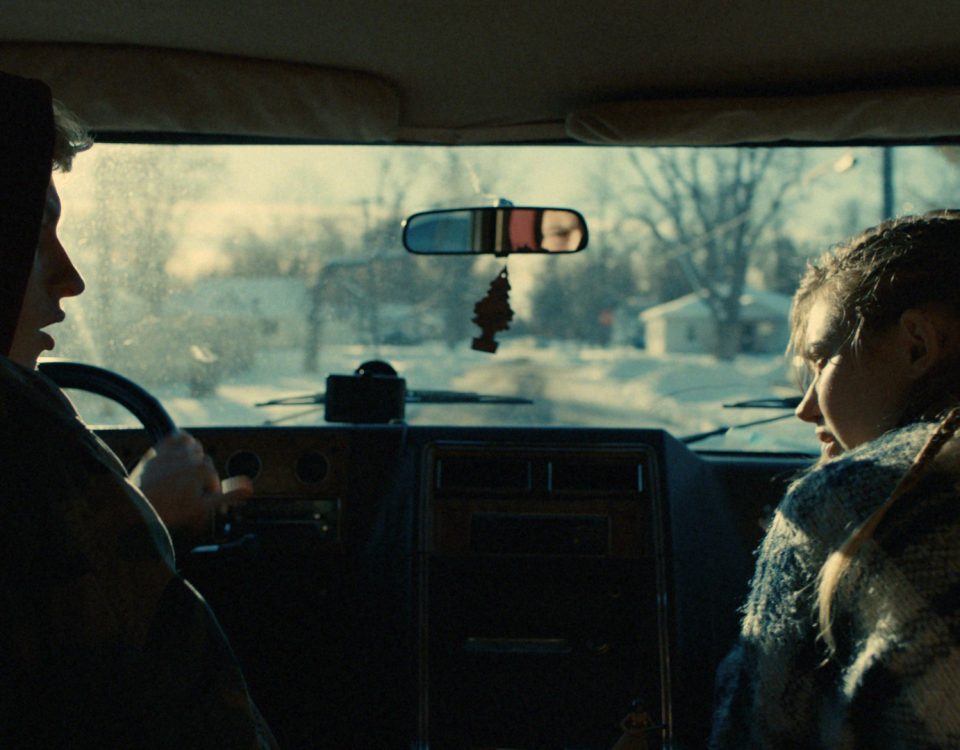